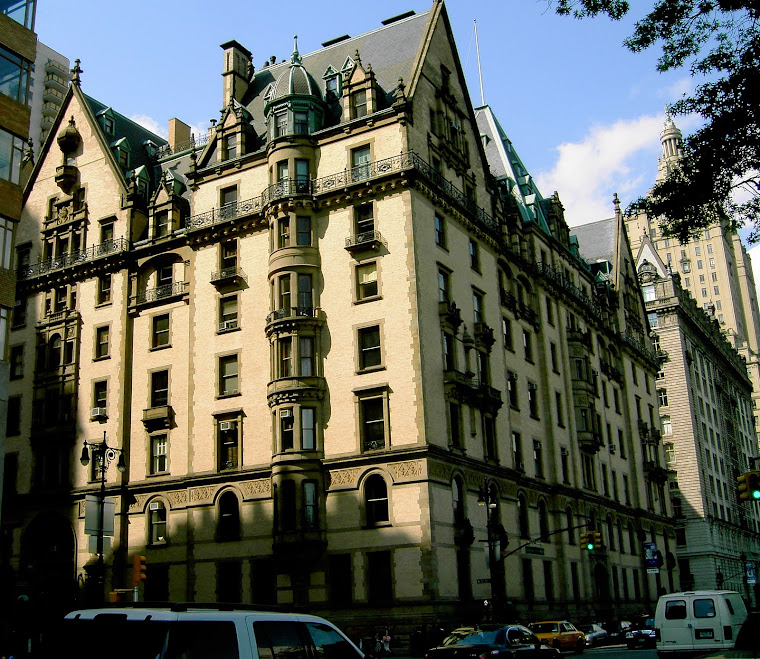 Today's New York State Of Mind Is:  Self Centered

On this past Sunday, while everyone else was conflicted, tortured, protesting and otherwise enraged and engaged regarding the building of the Mosque in NYC, I decided to avoid the subject entirely.

After all, Sunday August 22nd was My Birthday. 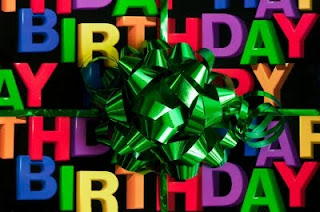 It's an international Holiday in ME Land.

Here is how it went.


So I get up and it's raining lightly. In laws are dropping by around 12.
They dropped by and left.

Around 1:30, I called Mole a wonderful restaurant located on Jane Street to see what flavor Margaritas they were making today. They said Ginger, Coconut and Cucumber. I said O. They said what would I like?
I said Watermelon or Strawberry, it's my Birthday.
The bartender whose name was Ivo said he would make strawberry for me, when were were coming in? I said after 4pm for dinner.

I had planned to do my shopping first then go to dinner.


THEN THE MONSOON RAIN STARTED!!!! 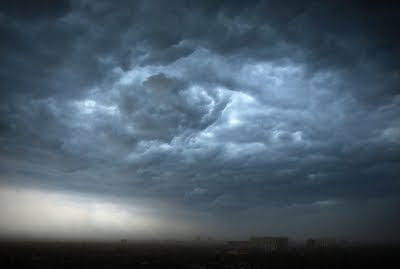 Still home at 2:30 after waiting for the rain to end, I said screw it let's just go.
We got wet on the way to the bus but that was the worst of it.  It took FOREVER to get into the city.
Mass Transit is bad enough on a weekday, but on the weekends, you become a Hostage to the MTA.


What does MTA stand for:

Once there, around 4pm, I started my planned itinerary.

First stop was in the Village to buy Incense. Mission accomplished. 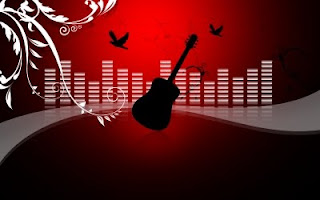 Second stop on the way was to get my Birthday Cupcakes. So on to Magnolia whose Chocolate/Chocolate I love. Waited on LINE to get into the shop. Bought two of those and two vanilla. Birthday cake secure, headed to next stop.


Next stop is a place called Soapology (it's my new religion) for homemade soaps. Got a free hand treatment while there. Now if I was a man that could be taken many ways lol, but the hand treatment was a testing of different scrubs and lotions. It was nice. Bought two soaps.


NOW I could go to MOLE.


Got to Mole, had great food and drinks - yes he made the strawberry for me, hubby had something called a "Smokey Margarita" which he said was more of a mans drink. After leaving well fed we walked down Jane street to the piers. Took some pictures but was too rainy earlier to get much. Walked further down to where the bluesfest was, but to get on the pier you had to check all your bags. 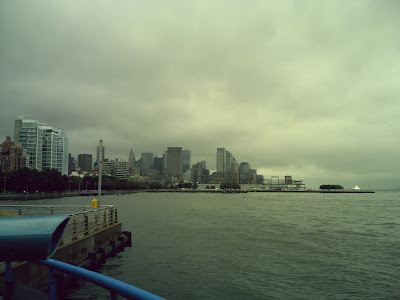 I said screw that, I just bought all this stuff, I am not letting go of it.


So we walked on the the subway to head back.
Got back, lit some Incense, made coffee and ate ate Birthday cupcakes. All gone.

All in All it was a good Birthday. Perhaps I'll have another one.

Jaded NYer
New York, United States
As a lifelong New Yorker, I have sought to cultivate a sense of eloquence which I can only sum up as "Telling It Like It Is".